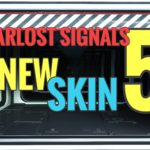 Ultimatums are made, truths revealed as the Dizzy Chick closes in on Locklaw Sky City.

END_OF_DOCUMENT_TOKEN_TO_BE_REPLACED 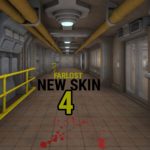 The System Guard uncover one of their own, hiding aboard the Dizzy Chick.

END_OF_DOCUMENT_TOKEN_TO_BE_REPLACED 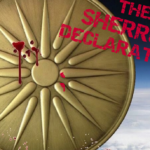 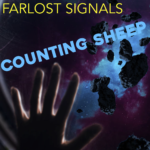 The facts of life in Farlost keep a haunted survivor of the HHL-6 Arrival from sleep. Featuring the voice talents of Joanna Gaskell, Veronica Giguere and Eric Luke. NOTE: Minor spoilers for events in Farlost: Arrival (patron-only, 60-episode series). 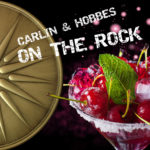 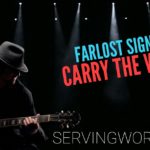 With lives -and perhaps Farlost’s very future- on the line, rock star wannabe and blackmailed smuggler Jovi Carlin & partner in crime Hobbes have to make the hard choice.

A look back at almost the start of the long road walked by rocker Jovi Carlin & his partner in crime, Hobbes.
Guest voices: Dave Robison as Hobbes, Chad Ellis as Ronan & Phil Rossi as Jovi Carlin. 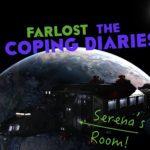 A newcomer to Farlost documents her experience in a very familiar way. 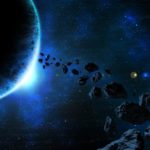 A historical broadcast of significance from the earliest Arrival of Man in Farlost.